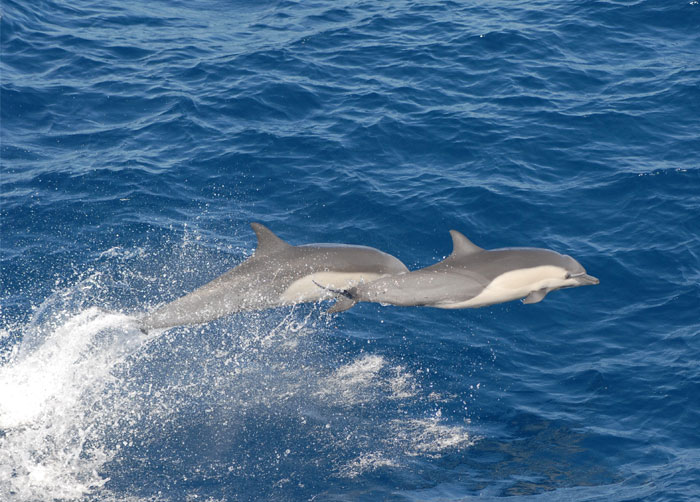 Single-use plastic is now used more than ever before for Personal Protective Equipment, food packaging
and for other applications to protect us from microbial attack, and plastic is the only material which can
itself can be made anti-microbial at reasonable cost – using a technology known as d2p developed by
the AIM-listed British company, Symphony Environmental.

However, no matter how much governments promote re-use and recycling, some of the plastic will always
get into the open environment where it disintegrates into microplastics and can lie or float around for decades.
It is this which has generated monumental public concern about plastic, especially in the oceans, and has
created plastiphobia, leading to an outright ban in some countries.

So, what if it were possible to make plastic so that it biodegrades at the end of its useful life if it gets into the
open environment, leaving no toxicity? This is the holy grail, and it has now been proved beyond doubt by
scientists at the Laboratoire d’Océanographie Microbienne, in a four-year study funded by the French
government, of Symphony’s d2w oxo-biodegradable plastic plastics in the marine environment.

The purpose of the ANR-OXOMAR project is to investigate whether oxo- biodegradable plastics will fully
biodegrade in a reasonable time in the marine environment, and to investigate whether oxo-biodegradable
plastic or its by-products create any toxicity in the marine environment. It involves the complementary
expertise of four independent laboratories (CNEP, LOMIC, ICCF, and IFREMER).

A summary of the results, dated 4th September 2020, says:

“We have obtained congruent results from our multidisciplinary approach that clearly shows that
Oxo-biodegradable plastics biodegrade in seawater and do so with a significantly higher efficiency
than conventional plastics. The oxidation level obtained due to the d2w prodegradant catalyst was
found to be of crucial importance in the degradation process. Out of the six-formulations tested,
the Mn/Fe pro-oxidant was the most efficient, with no toxic effects under our experimental
conditions. Biodegradability was demonstrated either by using the culture bacteria
Rhodococcus rhodochrous or by a complex natural marine community of microorganisms.”

Perhaps it is now time for all short-life plastic products to be made with this technology.

Evidence is available – from tests done in real time at Bandol on the coast of France that
oxo-bio plastic will degrade to low molecular-weight materials under natural conditions
in water, and samples aged under those conditions were studied at Queen Mary University London where the abiotically degraded plastic was presented as the only source of carbon available to the bacteria. The samples were proved to be biodegraded by bacteria commonly found in the oceans, and separate samples were biodegraded by bacteria commonly found on land.  The degraded plastic was also proved to be non-toxic to those bacteria.