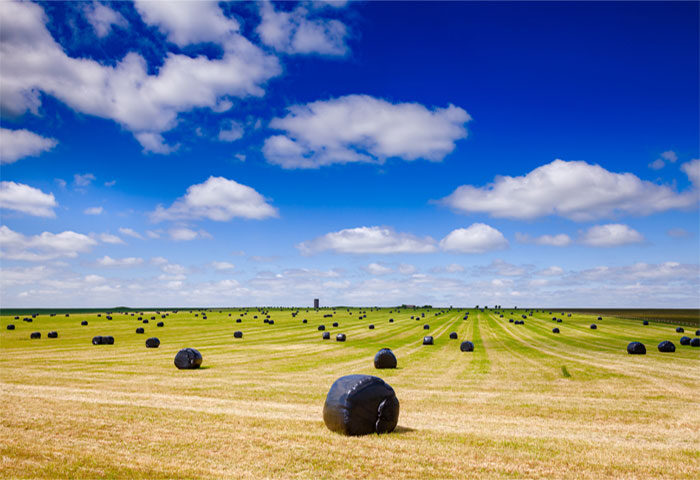 Oxo-biodegradable plastic has useful applications in agriculture and horticulture.

For many years farmers and growers have used plastic sheets to wrap silage, protect their crops and inhibit weeds, but after the crop has been harvested many thousands of square kilometers of dirty plastic have to be removed and disposed of. This is a very expensive process, and creates huge quantities of contaminated waste, which cannot be burned or recycled into useful products.

Oxo-biodegradable plastic sheets can however be programmed at manufacture to degrade soon after the harvest. The degraded material can then be ploughed into the soil where it completes the bio-degradation process and becomes a source of carbon for next year’s plants.

Oxo-biodegradable plastics have been used as protective films in agriculture in many countries (including USA, China, Japan and the EU). They are applied to the land in the same way as straw to retain moisture and to increase root temperatures.

On 20th May 2003 the Development and Cooperation Committee of the European Parliament passed a resolution calling on the European Commission not to fund environmentally harmful projects in the ACP (Africa, Caribbean and Pacific) countries.

The Committee specifically called on the Commission to encourage the use of biodegradable materials in the banana-growing process in ACP countries who benefit from the EU’s Special Framework for suppliers of bananas.

Oxo-biodegradable plastic has been successfully used in farm trials – Click here to read the report: