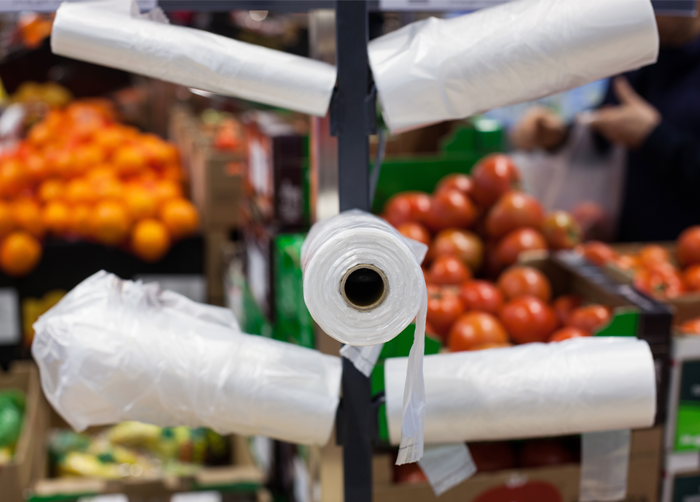 A masterbatch which turns ordinary plastic at the end of its useful life, in the presence of oxygen, into a material with a different molecular structure. At the end of the process, it is no longer a plastic, and instead has changed to a material which is biodegradable (by bacteria and fungi) in the open environment.

Helping to protect the environment from plastic litter